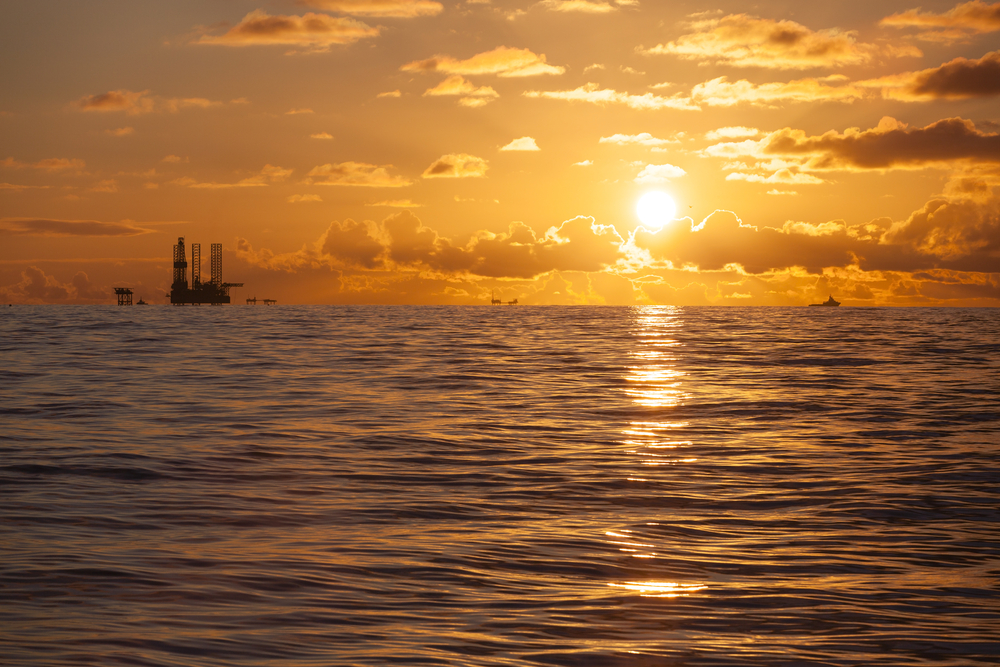 KL Energy Publishing Limited was formed in December 2008 and has full ownership of North Sea Reporter.

Meg has been writing about the North Sea oil and gas industry for over 30 years. She joined the Financial Times Group in 1980 as a reporter for North Sea Letter, later becoming editor of World Solar Markets before returning to NSL as  Editor.

Meg has been with North Sea Reporter since the launch of the publication early in 2009. She has had a long career writing about the upstream industry and the North Sea in particular. She started out on Petroleum Review at a time when the first discoveries were being made in the North Sea and the industry was only expected to last 10 years. She has contributed to a wide range of publications from Petroleum Times to the Financial Times and more recently as a contributing editor to Offshore Engineer. Meg was also part of the team which set up The Oilman in the 1970s, followed by a spell with Noroil and European Offshore Petroleum Newsletter, then joining the market intelligence company ODS Petrodata at its inception. Her next move, in 1988, was to FT Energy’s North Sea Letter , later bought by McGraw-Hill. The ex-North Sea Letter team set up North Sea Reporter. She is currently also a news researcher for SubseaIntel.

Mark, a well-known and highly regarded energy journalist, is responsible in the first instance for rig market coverage. Mark started reporting on the North Sea as far back as in 1988 when he covered the UK sector for European Offshore Petroleum Newsletter at a time when exploration and appraisal well counts were heading up towards 200. He then spent seven years reporting and editing for international news agency Knight-Ridder Financial before returning to oil and gas with Upstream newspaper in 1997. At Upstream he was initially a Middle East correspondent before becoming news editor in 2002 and finally editor-in-chief from late-2017 through to end-2019.

SUBSEAWATCHER (www.keltd.co.uk) is the blogosphere name used by Steve, who is also a well-known and highly regarded energy journalist, having edited SUBSEA ENGINEERING NEWS for 31 years until 2015. He began his oilfield journalism career in 1981 and from then and continuing to the present, Steve has written for many oilfield and offshore magazines and newsletters plus provided expert reporting for general newspapers such as The Times and The Independent and specialist publications including Lloyd’s List and New Scientist. He is currently producing a series of articles on the history of subsea and floaters for the blog.