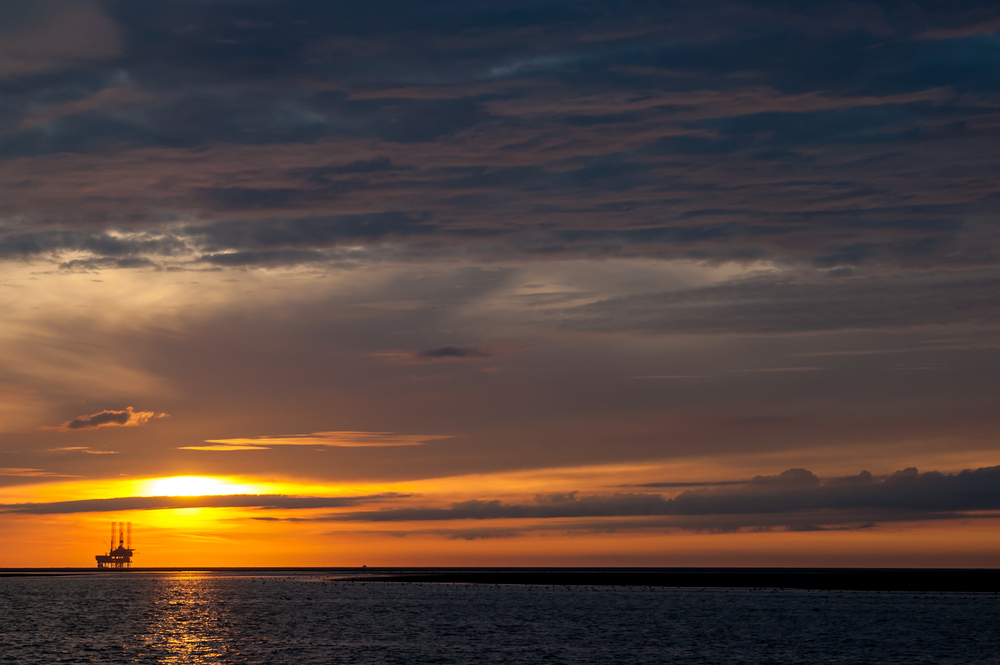 North Sea Reporter is an established and respected weekly publication which provides in-depth news and analysis of the NW European offshore oil and gas industry.

The Stena Drilling semi-submersible Stena Spey this week was heading north towards Scapa Flow after more than eight months of work in which it completed the decommissioning of subsea wells for PSE Kinsale Energy, a subsidiary of Malaysian oil company Petronas, in the Kinsale, Seven Heads and Ballycotton gasfields, off Ireland. Kinsale Energy, in a statement to North Sea Reporter, confirmed the Stena Spey completed operations in Ballycotton, where it was working on the last well in the programme on 29 November and was now “in transit to Scapa Flow in Orkney for demobilisation”. The Stena semi-submersible had moved to Ballycotton in the middle of October to decommission 48/20-2, the final well in its programme. The subsea well plug and abandonment campaign started in April this year, with Stena working alongside Kinsale Energy lead wells decommissioning contractor AGR Well Management. Kinsale Energy is targeting the completion of the Kinsale area decommissioning programme in 2023.

Maersk Drilling has been awarded a contract by Petrogas North Sea for its harsh-environment jack-up Maersk Resilient to drill an appraisal well in the operator’s Birgitta field in the UK Southern North Sea that was originally planned to be drilled in 2020 but was cancelled. The Danish driller, in a statement, says the contract has an estimated duration of 60 days and a value of about $5.4 million, which implies a dayrate of around $90,000. The contract was awarded to Maersk under an option that was put in place in November last year when Petrogas cancelled a previous contract to drill the Birgitta well but signed up the rig to drill a trio of wells in the Dutch North Sea. The 2008-built Maersk Resilient is currently working for Shell in Galleon production well 48/20a-P9X in the UK Southern North Sea, a job on which it is spending a little longer than was originally expected.  The contract included the potential to add another 60 days of work to the firm contract if needed and it appears now to be heading into that period.

NEO Energy has agreed a deal worth more than $1.5 billion to acquire 100% of JX Nippon Exploration and Production UK, which holds a series of non-operated interests in the UK sector of the North Sea. JX, which is part of Japan’s Eneos Group, said the UK business was being sold for a price that was based on an enterprise value of $1.655 billion as of 31 March this year, after adjustment for other factors including debt and working capital. The seller added that the deal was subject to the satisfaction of certain conditions, including regulatory approvals. NEO, in a statement, says the assets it was acquiring included a 20% interest in the Equinor-operated Mariner field, in block 9/11a, and 18% of the TotalEnergies-operated Culzean field, in block 22/25a. The acquisition also includes non-operated interests in multiple fields and associated infrastructure, but not JX UK’s interests in the Andrew area. Hitec Vision-backed NEO is in the middle of an acquisition spree. 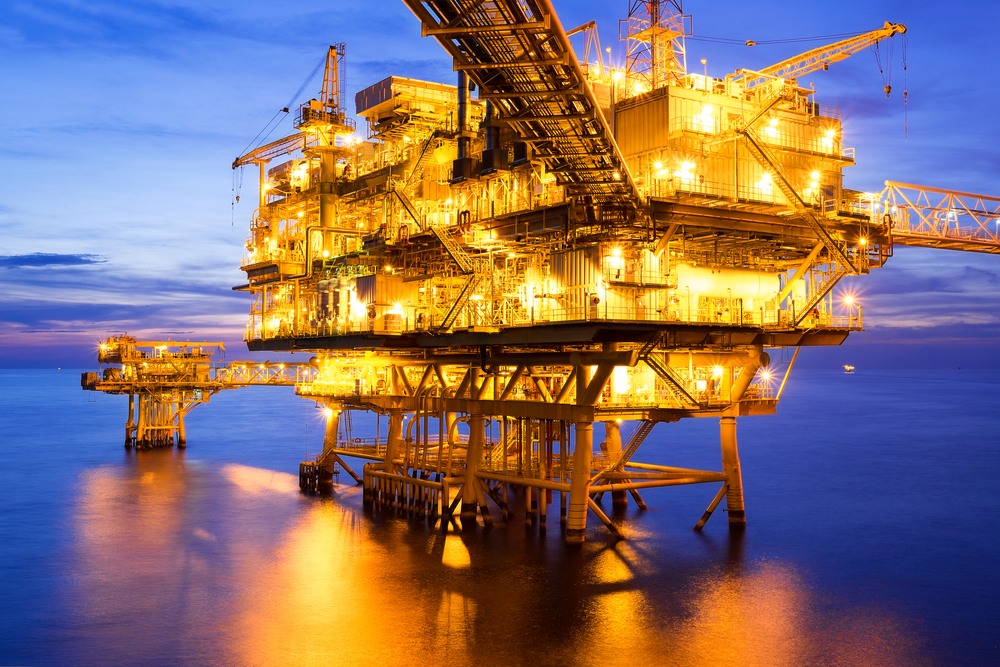